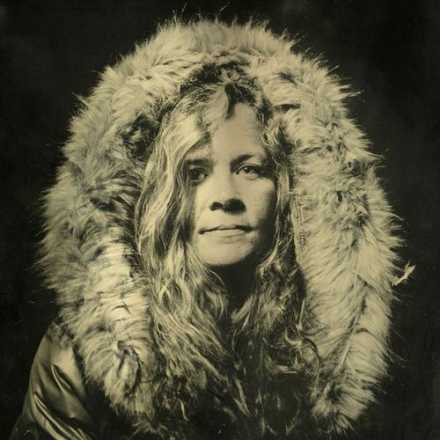 Andréa Keys Connell (b. 1980, USA) is an Associate Professor of Ceramics in the Department of Fine Arts at Appalachian State University. She is a former Fountainhead Fellow and served as the head of the Clay Area in the Department of Craft/Material Studies at VCU from 2010-17.

Andréa’s work has been featured in a number of national and international publications and she has widely exhibited her work. Most recently Andrea was featured in Art Papers, Korean Monthly Ceramics, and Ceramic Monthly. Andréa is also a featured artist in the recent books Ceramics and the Human Figure and Lark Books 500 Figures in Clay.

She has had thirteen solo exhibitions in various galleries and museums since receiving her MFA in 2009, including The Florida Holocaust Museum, The Clay Studio, and The Kentucky Museum of Art and Craft. Andréa also works on large-scale public art commissions such as the See Also endowment commission with the Cleveland Public Library.

Along with exhibiting her work and teaching at Appalachian State, Andréa has taught workshops on figure sculpting at various craft schools across the country including Haystack, Arrowmont, the Appalachian School of Craft, and The Metropolitan Museum of Art, NYC.

Andréa has an investment in enriching the dialogue within her field. She recently served as a panel moderator during Arrowmont’s Human Form Symposium where she led a panel on the subject of “The Productivity of Failure in the Studio.” She has also been sought out for her expertise by the Metropolitan Museum of Art for an Invitational Artist Study Day.