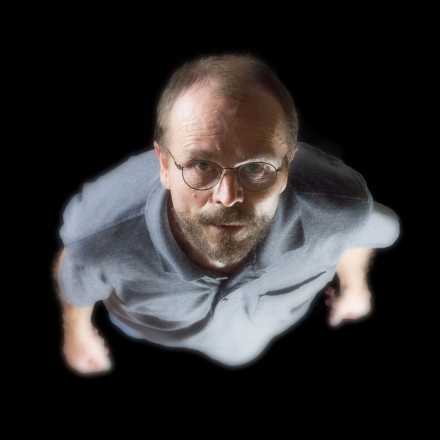 Edison Midgett is an award winning filmmaker, visual artist, designer and a Professor in the Department of Art at Appalachian State University where he has taught Digital Imaging, Motion Graphics, Animation, Video and Sound Editing, and Design for both Web and Print since 1988. His first feature film won Best Documentary in the 2017 Southern City International Film Festival and has been screened internationally in over six festivals in the past year. He is presently working on a virtual reality feature film using the Oculus Rift.