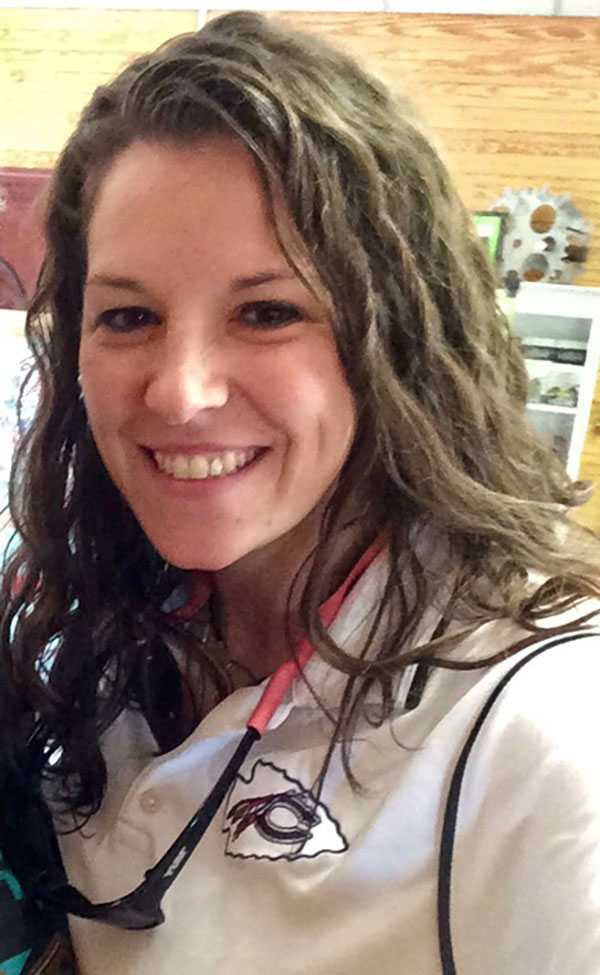 Taylor Coggins ’12 attributes much of her career success to the guidance and help she has received from Appalachian State University alumni in her company.

Coggins, who earned a B.S. in Appalachian’s Graphic Communications Management (GCM) program, is a project manager for Salem One, a printing, direct marketing, packaging and logistics company headquartered in Winston-Salem. The firm has hired several graduates from Appalachian’s GCM program over the years.

In her job, Coggins works with clients to understand their needs, plans the workflow and efficiently manages jobs from start to finish. “I really love interacting with and helping people, so being in this position is pretty great for me,” Coggins said.

As a GCM major, Coggins was required to participate in two internships prior to graduating from Appalachian. Her first internship was at a marketing company in Boone, where Coggins learned many things that benefit her today, she said.

For her second internship, Coggins was hired by Salem One as a flexographic press operator and worked with a specialized printing press that produces images on fabric, plastic bags, cartons and labels. Like several other alumni initially hired by the company as interns, Coggins continued in this job after graduating.

The opportunity for interaction was one of the considerations that led Coggins to choose Appalachian for her education. “I only applied to two colleges,” she said. “It was clear that I belonged at Appalachian — the campus, its atmosphere and the smaller class sizes were going to be beneficial to my success in the long run.”

“GCM was a relatively small program on campus, which meant the professors were able to spend more one-on-one time with students,” Coggins continued. “That was important to me, because I always felt comfortable asking questions or meeting with professors if I was having trouble grasping a certain lesson.”

Coggins still keeps in touch with one of her former instructors, Michelle Surerus, who has since left Appalachian. “Her passion and dedication to the print industry had a big impact on my wanting to work in the printing field,” Coggins said.

“It is a fairly male-dominated field, so seeing a female thrive and enjoy her experiences in the print world was encouraging. Plus, she went above and beyond to care about her students’ overall well-being.”

Appalachian’s GCM program prepares students for careers in both office and production settings, Coggins said. “The program also does an excellent job of setting up students for success with career days with companies actively hiring interns or employees. I wouldn’t have known about Salem One had it not been for GCM's Career Connections Event.” 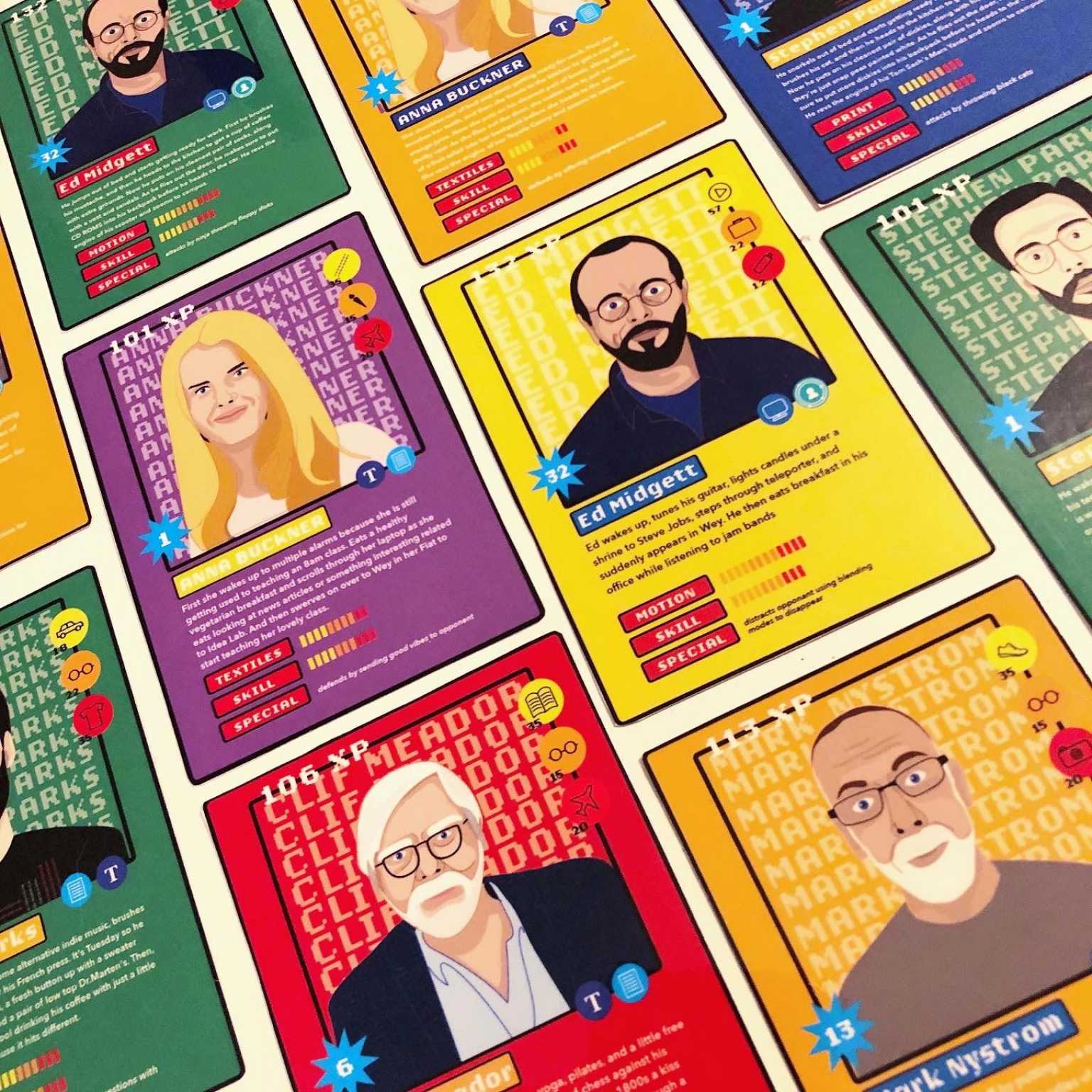 Trading cards of faculty based on imagined routines