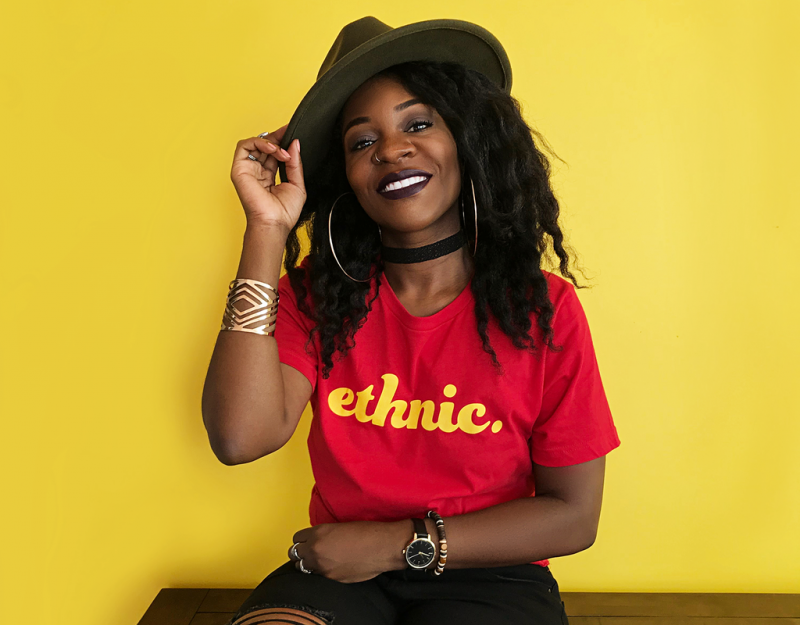 Based in Charlotte, NC, Funk Era specializes in custom designed t-shirts inspired by culture, fueled by creativity and made with love.

Renee’s mother is from Trinidad, and her father was born in St. Kitts, but raised in England. Renee is Canadian-born and now lives in the United States.

Having so many cultural influences is one of the things that inspired her to begin this journey, to design with a purpose. That purpose being, that through clothing one can encourage originality, self-love and confidence.

Your clothes can be a reflection of your personality, thoughts or beliefs and can even give insight to who you are as an individual. Especially graphic t-shirts, which provide a way for you to express yourself, through words and art. But, the problem was that there were very few creative ones out there that spoke to me.

So, I decided to create them.

Starting this company was a personal project rooted in her passion for design & her appreciation for the values and attitudes reflected during the Funk Music era. Renee wanted to create designs that allowed her to express herself, like many artists did during that time. 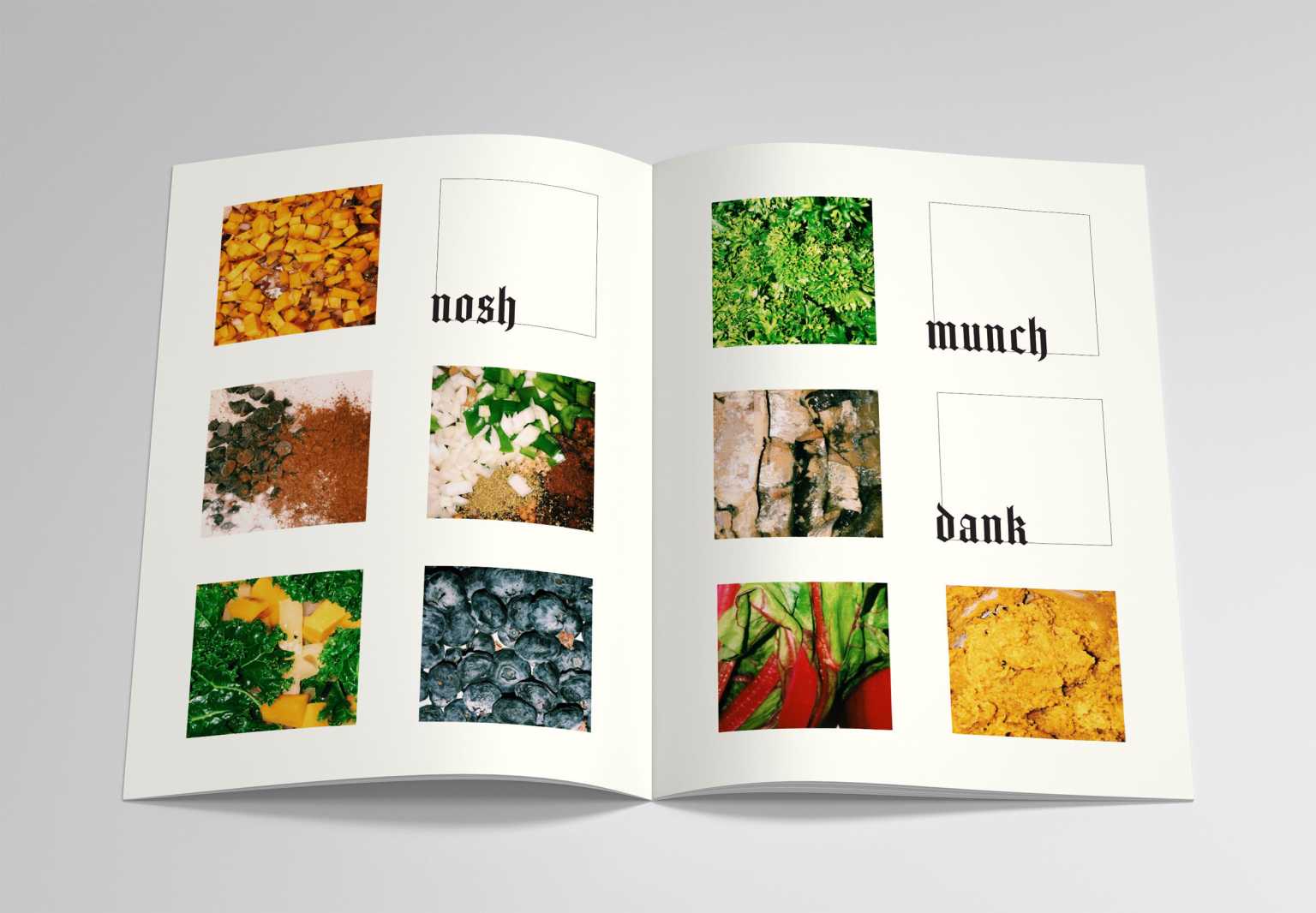 Spread from Roasted, a cookbook/zine with contributions from students 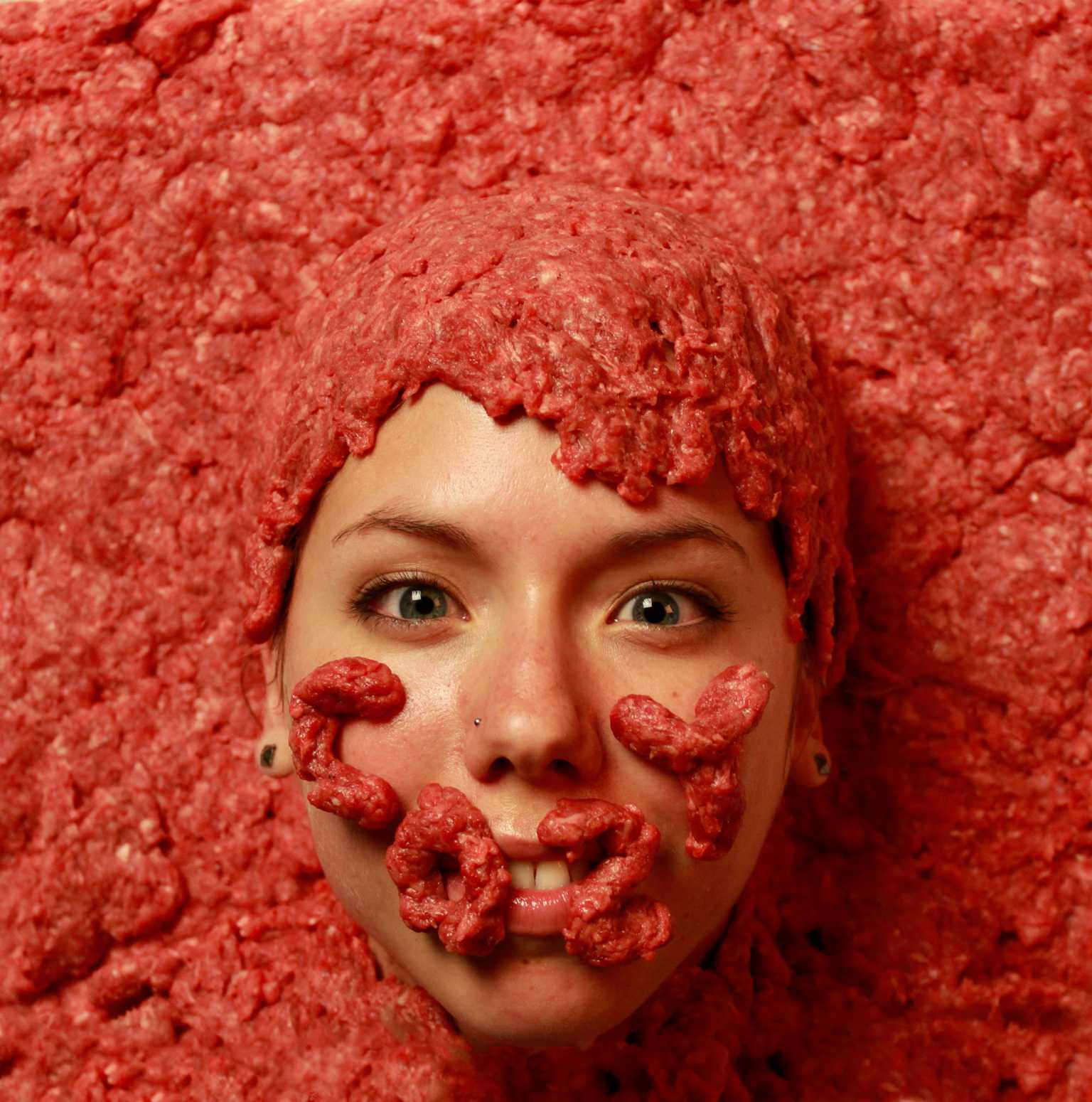