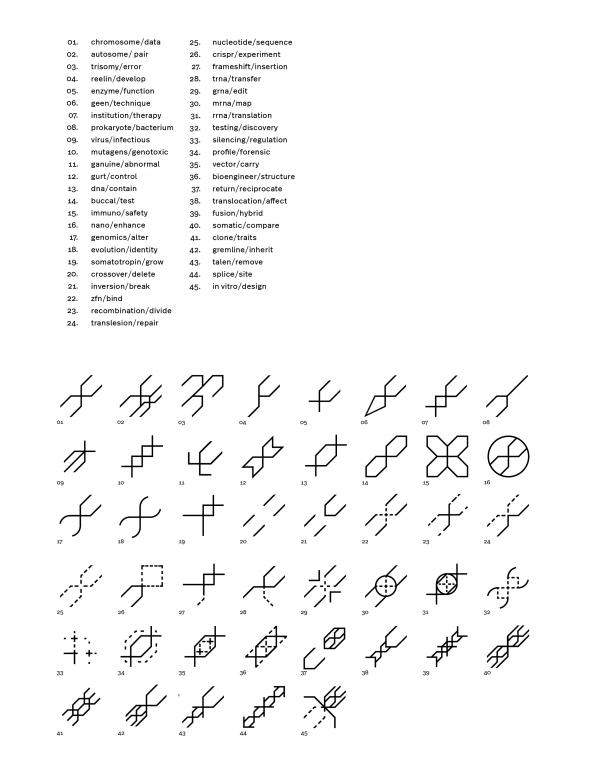 Senior advertising and graphic design double major Sean Burgess of Charlotte was recently honored for his work "Genomics" in the international Phaistos Project competition hosted by FORTY FIVE SYMBOLS, a collaborative research group exploring visual language. The competition was inspired by the Phaistos Disc, a 3,600 year old clay piece stamped with 45 indecipherable symbols. Participants from all over the world submitted their symbol designs depicting current global issues for a panel review by six international design experts.

Burgess learned of the competition in his Sign, Symbol and Image class taught by Maurice Meilleur, assistant professor of graphic design in Appalachian State University's Department of Art. Meilleur asked students to create a set of coded symbols to submit to the competition, and Burgess decided to center the concept of his symbols on our society’s complicated relationship to genomics and GMOs (genetically modified organisms).

“GMOs have become a common occurrence in the food we eat...while there are advantages to manipulating genetics, such as eradication of various diseases, there is a clear moral dilemma in regards to ethics and approaching the matter with appropriate caution,” he shared.

As far as the visual concept of his designs, he based their appearance on how chromosomes look when viewed under a microscope. Burgess struggled with communicating such a complicated, serious and scientific issue into visual works that were easy to interpret, but was ultimately awarded top honors in the internationally renowned competition. His work is displayed on the FORTY FIVE SYMBOLS website.

Meilleur was pleasantly surprised to see his students recognized by the jury, given that the Phaistos Project invites submissions from all over the world.

"Our class produced very strong responses to the project prompts, formally and conceptually, so their recognition was merited and appropriate," he said. "Sean’s set of icons was super thoughtful, and skillfully executed and explained. I’m glad the jury saw that, too, and I’m proud of him and our other students whose work the jury chose to honor."

FORTY FIVE SYMBOLS is a collaborative exploration of visual language that unites students, teachers, scholars, and ideas from 6 cities across 4 continents. All participating academic partners come from design or art schools and share the thrive to teach visual literacy, which is based on the idea that pictures, in the broadest sense, can be read and communicate meaning through the process of reading. To learn more, visit 45symbols.com. 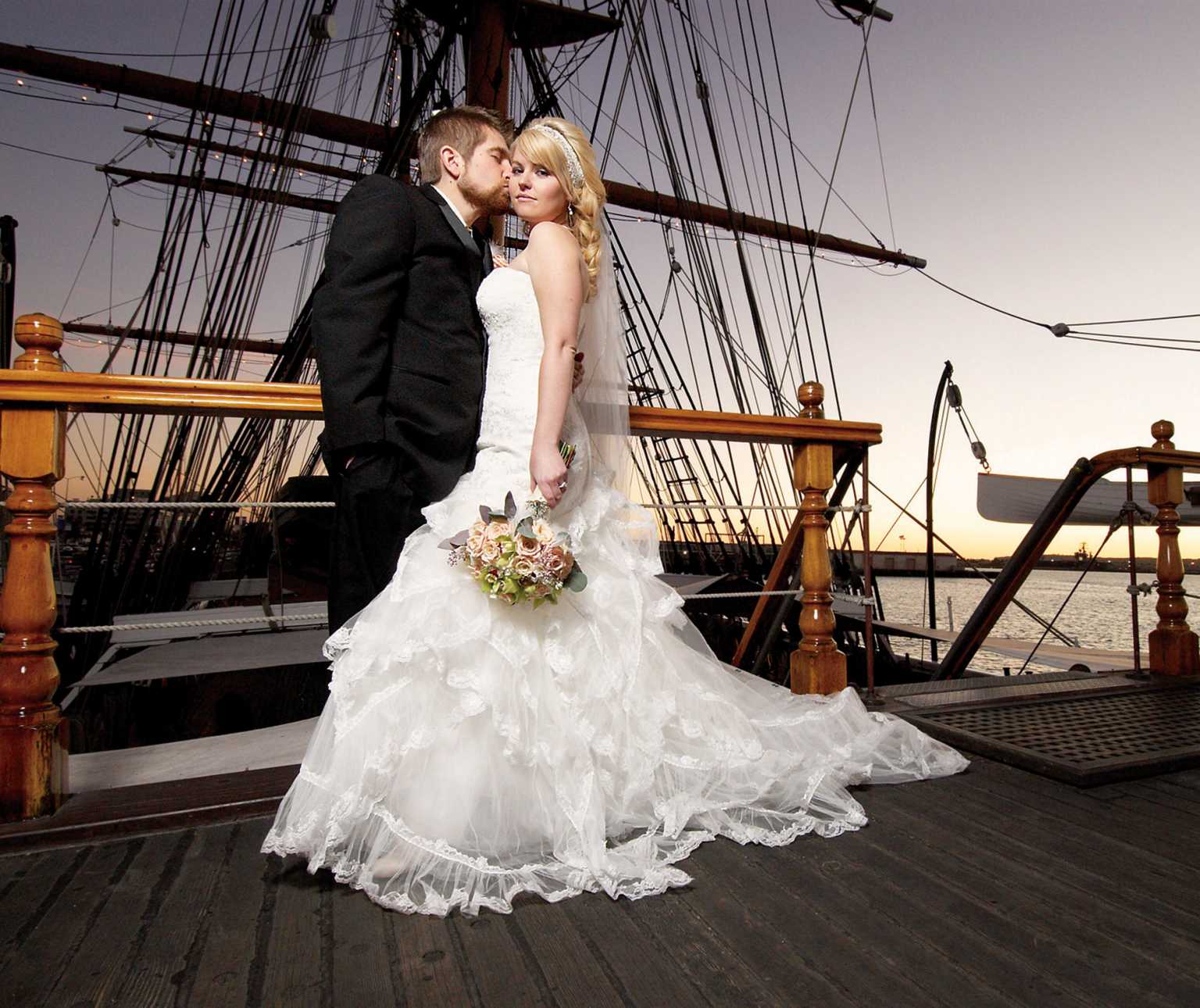 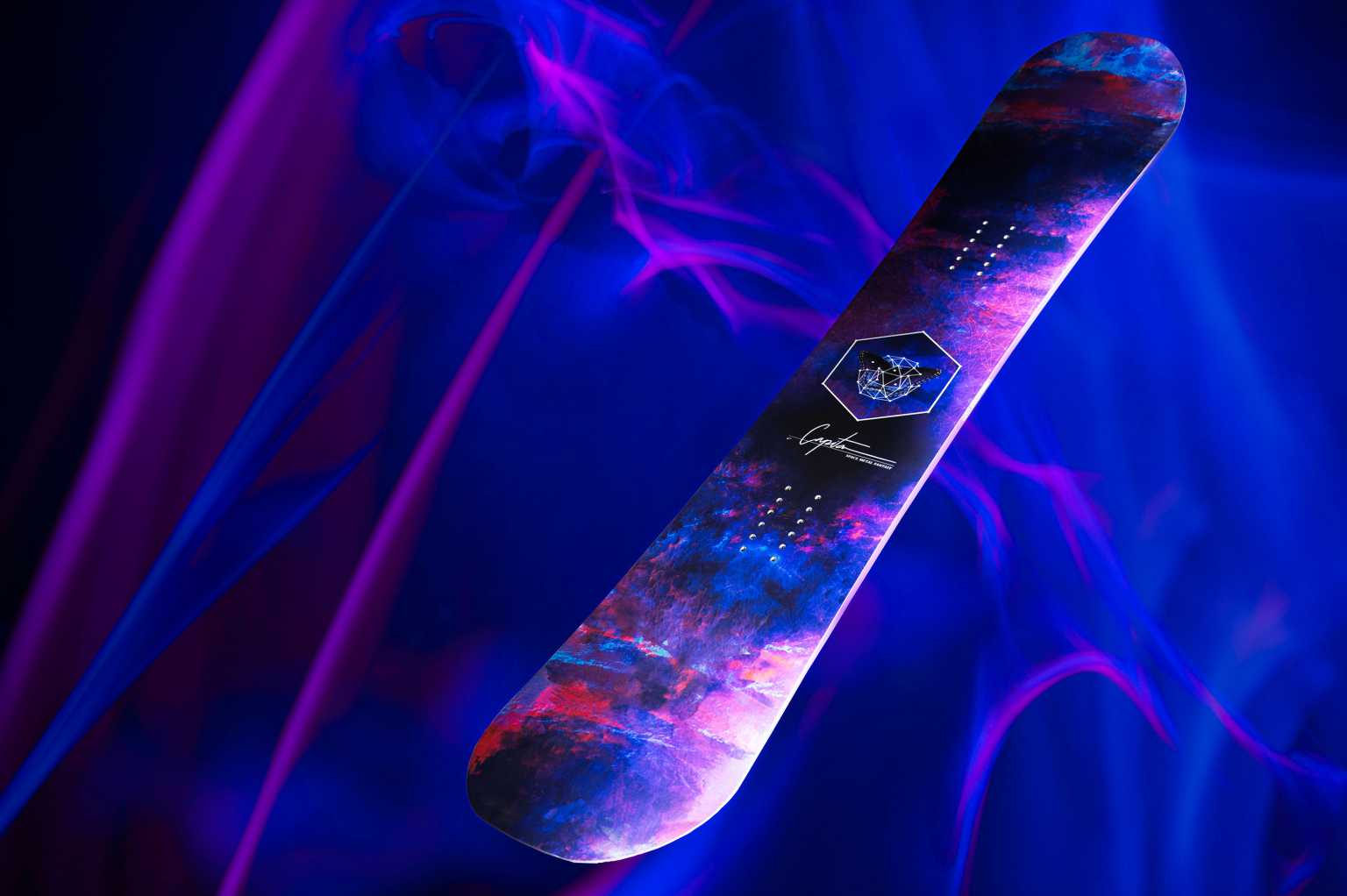