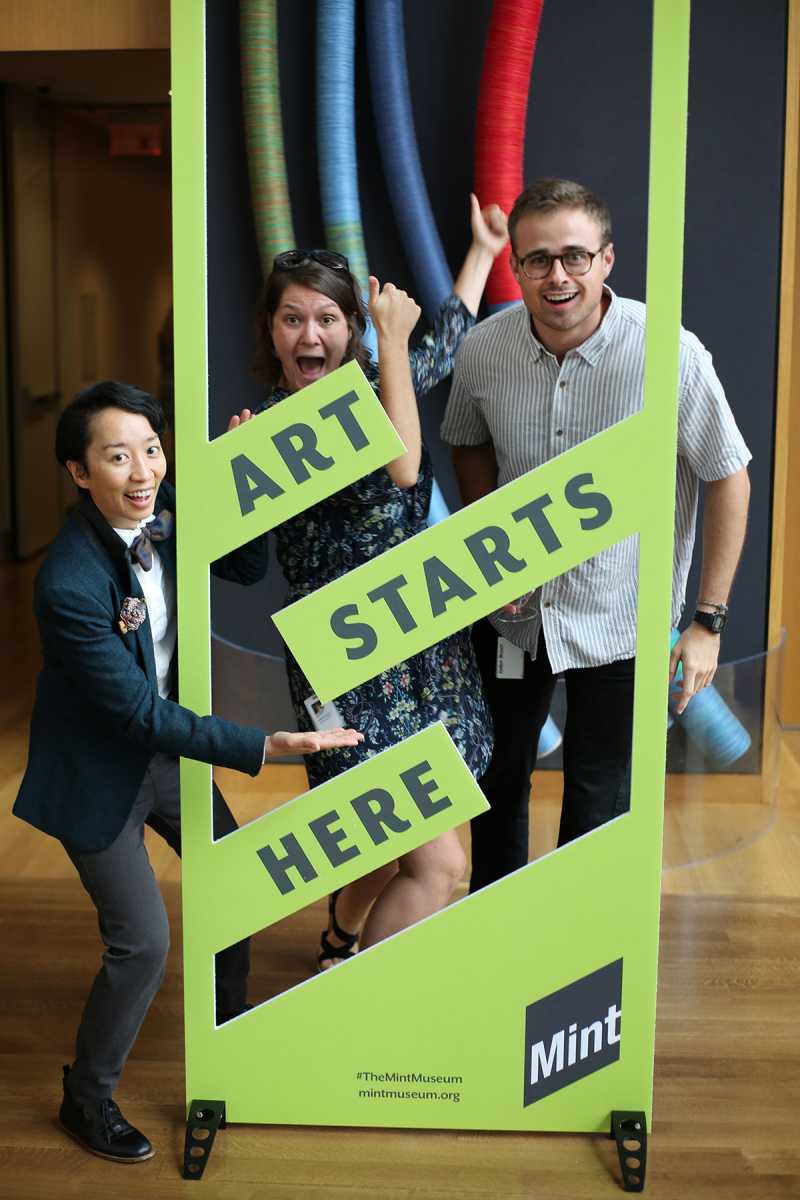 “Now what?” I’ve spent the past four plus years in the same small town, with the same schedule, surrounded by the same people, learning things that will help me succeed post-graduation; and now I’m officially an Appalachian State Alumni, pretty weird. Post-grad life can be a scary thing; there are many uncertainties, the pressure to find a job, and a whole lot of change. It’s a lot like going away to college.

For me, that experience was also pretty frightening, I was leaving what had been my home-state for the past 18 years, driving 9.5 hours north to Boone, North Carolina. A town that was roughly 1/6th the size of my hometown in Florida, without knowing a single person. Throughout my time in Boone, and to this day, I often get asked why I chose to go to school at Appalachian State. My answer to that has always been the same; “I can’t really explain why, but it’s the best decision I’ve ever made.” Maybe it had something to do with a fresh start, or some sort of desire for newfound independence. I don’t know for sure, but I genuinely do mean what I say, as cliche as it sounds, going to school in Boone and studying at Appalachian State was the best decision I’ve ever made.

The experiences I had and the people I met at App have made my transition from student to post-graduate as seamless as possible. Without my time spent at Appalachian State, specifically the Art Department, I wouldn’t be in the place I am today. I’m currently the Exhibition Graphic Designer at The Mint Museum in Uptown Charlotte, North Carolina. Coming out of the Graphic Design program I had not thought for a minute that I would be working for a museum, it wasn’t even on my radar. As I’m sure most graduates do, the day after graduation, I spent hours upon hours applying to every open ‘design’ position I could find. Every morning I would wake up, eat a quick breakfast and begin the Google search ‘graphic design job [insert interesting city name here]’. Scrolling through job boards on the likes of Indeed, Glassdoor, AIGA, BrandNew. Applying for entry-level positions, internships, marketing jobs, positions that required years of experience, I even applied for a position with the CIA! Aside from a few rejection emails, I didn’t gain much traction.

Throughout my (mostly unsuccessful) job search I was still in touch with professors and classmates, working collaboratively on projects and giving updates on life after graduation. My former classmate (current amazing-life-long friend), Jason Wright and I talked often, likely due to separation anxiety. He had mentioned to me his plans to go to grad school and told me of an open position at The Mint Museum in his hometown of Charlotte. Jason had much more experience in the museum world than I, and thought this position might be a good fit for me. He put me in contact with the Exhibition Designer, HannaH Crowell (a former Boone resident and Appalachian State Employee), and long story short, she offered me the position. Jason was right in thinking this position would be a good fit, I’m getting the opportunity to work in a way that pushes the boundaries of what I would consider traditional graphic design, I’m learning new things every day, meeting new people and having new experiences. Working with HannaH has been amazing, she’s incredibly supportive, ambitious and driven to make amazing work; and being able to start off my post-grad career working with someone who is a part of the Appalachian State community is such a gift.

Life post-grad has been everything I hoped it would be, it took a few unexpected turns, had some delays and a lot of uncertainties, but I’m as happy as ever; in a new city, working as a designer on amazing projects, with an incredible team of co-workers. Without my experiences at Appalachian State and the relationships I built, I wouldn’t have gotten the chance to be working for The Mint Museum. As a student, I can’t emphasize enough how important it is to develop relationships with classmates, professors and staff members. Soak up as much information as you can from everyone you meet, take advantage of the connections your peers have, it could help land you a job in the future. Appalachian State is an incredibly unique place, with a community that extends far beyond Watuaga County, if you put in the effort to become a part of that community and it will be the best decision you ever make. I’d personally like to thank Alex Amaya, Dace Barefoot, Sean Burgess, Tim Ford, Taekyeom Lee, Adam Lucas, Clif Meador, Maurice Meilleur, Kellee Morgado, Mark Nystrom, Abby Piette, Tricia Treacy, Josh White, Jason Wright, David Vertrees and everyone who is a part of that Appalachian State community; all of my classmates, professors and co-workers for making my time at App and my life post-grad incredible. 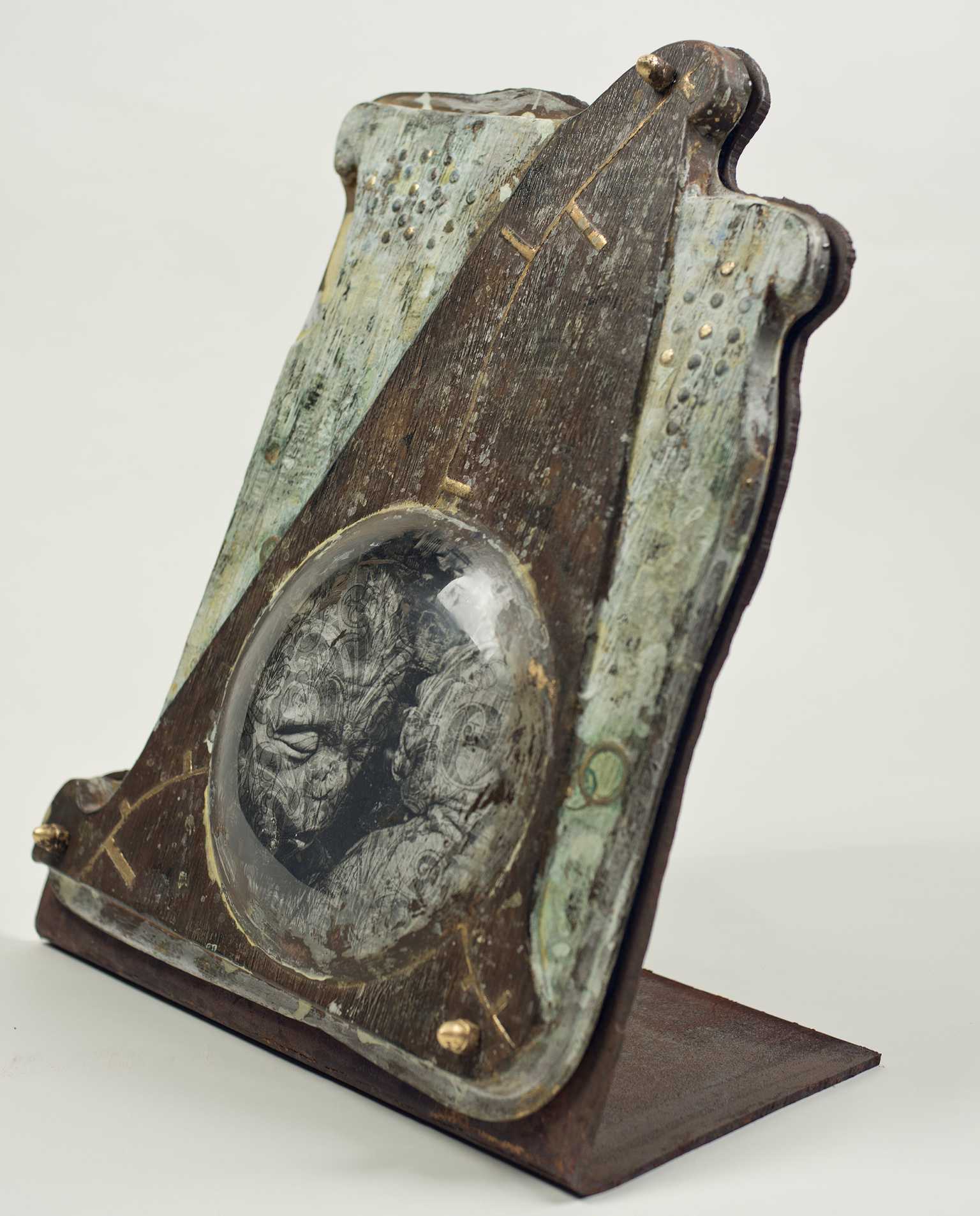 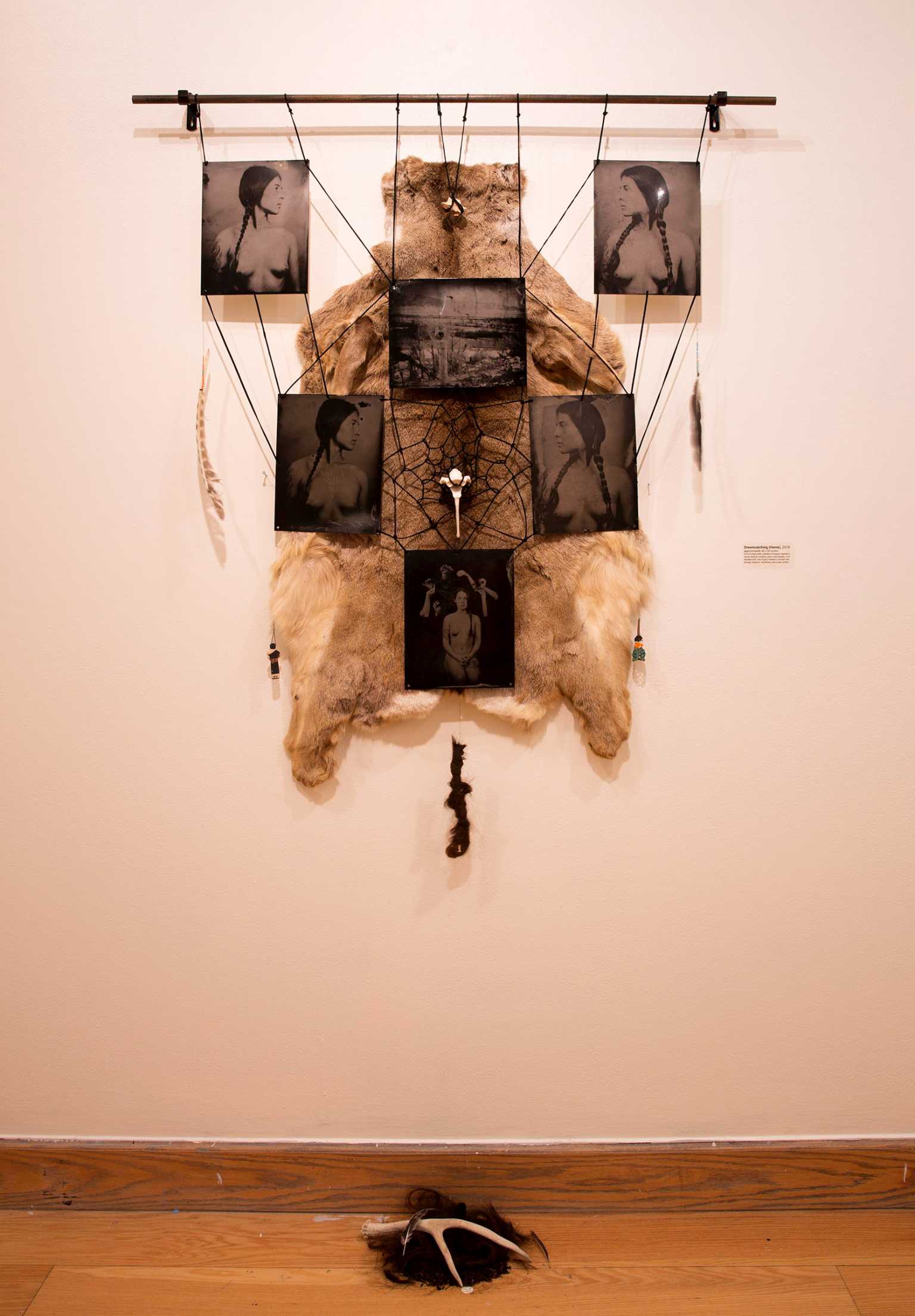