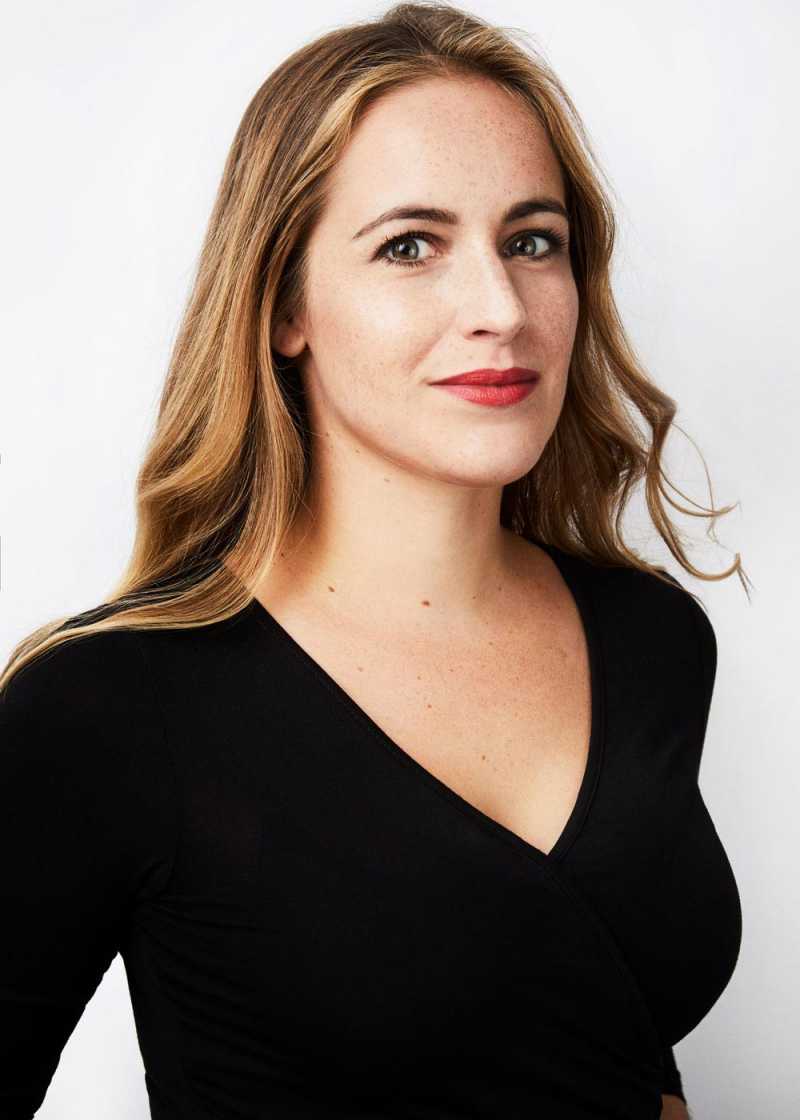 After graduating from Appalachian in 2012, Rachel Cochran has been running both races and a media company. She moved to New York City, where she worked as a packaging designer for an industrial design firm. During this time, she began training for endurance sports, completing several marathons and an Ironman.

In 2014, Rachel joined forces with the former publicist for Rodale, Laura Beachy, to launch Beachy Media. With a love for all things travel and fitness, they found their niche in endurance sports and lifestyle brands–primarily those that promote female empowerment through sport.

Beachy Media's clients include Oiselle, Runner's World, Xero Shoes, and Yampu Tours. In 2016, they executed all of the design work for the city of Baltimore‘s newly launched bike share program.

Rachel's work can be seen in the pages of the New York Times Magazine, The New Yorker, Vogue, and Scientific American or on the shelves at Macy’s, Bed Bath & Beyond, Sur La Table, and Bloomingdale’s. She also specializes in web design and development, SEO, and social media analytics.

Rachel currently resides in Brooklyn and is on the leadership board for the Rise, an outdoor fitness group in the New York. 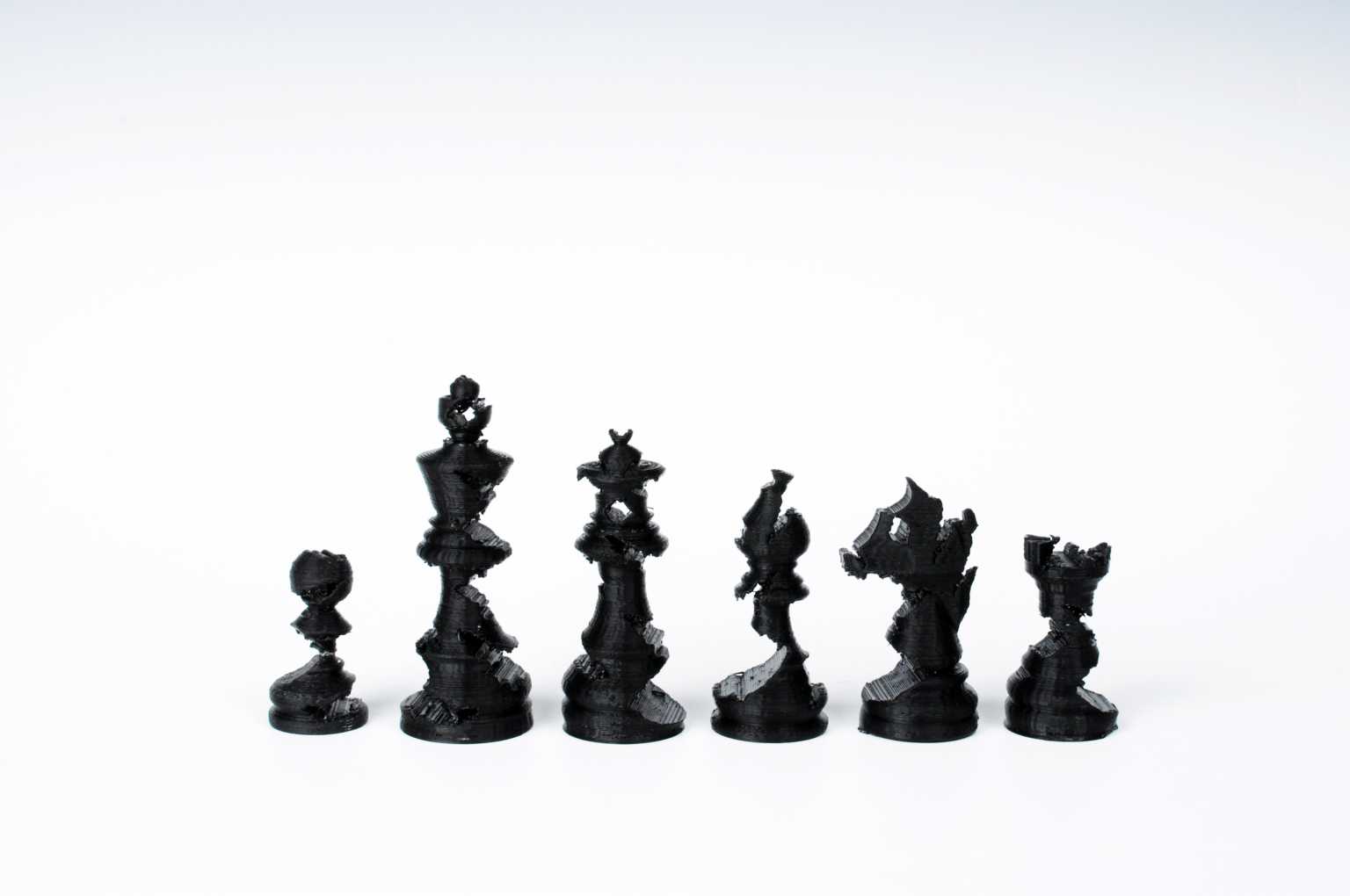